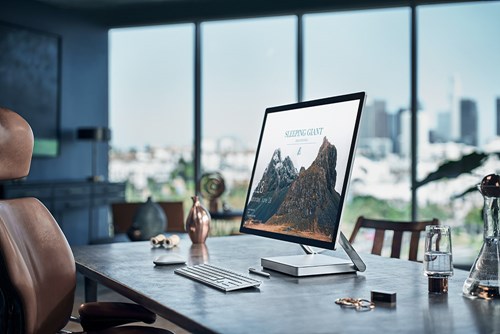 Microsoft’s Surface Studio may not yet be available,  but the firm is releasing a glut of videos on YouTube to whet the appetites of Surface lovers while they wait.

Microsoft’s Surface Studio and Dial will be available early 2017 and we’ll be able to see just how practical this new mode of interaction really is. Till then, you can salivate over the following internet videos.

Included among the apps shown off are Sketchable, StaffPad, and Drawboard PDF. Check out the videos below:

We pride ourselves on our ability to consistently exceed your expectations and ensure that all of your IT requirements are met.

All of our services are carried out by our team who all have a high level of experience, qualifications and people skill to offer you the best service. With us, your business is in safe hands.